You’ve seen it. It’s everywhere! You’d be forgiven for thinking it’s elections again because of the colours yellow, green and grey little blocks in the new internet sensation, the wordle game.

What in the hell is a wordle?

Maurice and Angel got an explanation of what wordle is and why it has taken the world by storm. 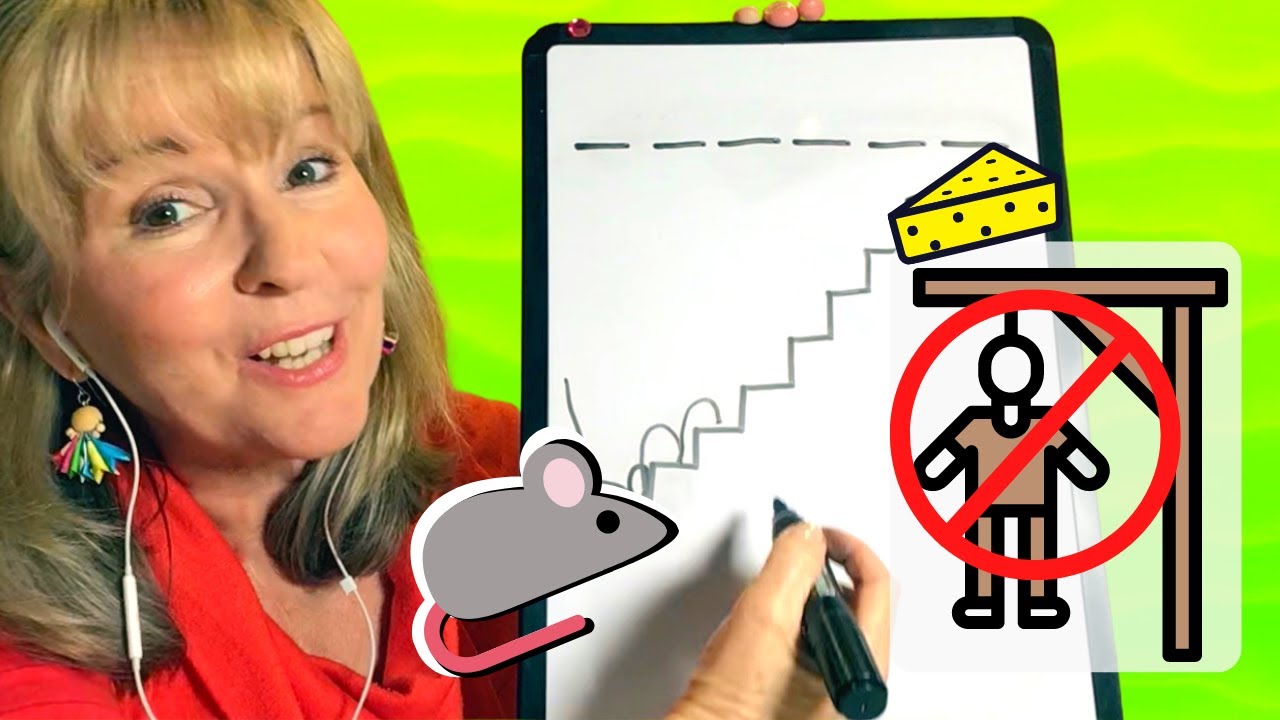 The last wordle word was a tough one and Smile FM’s news anchor, Nathan Adams found out the word was knoll and challenged the team to use knoll in a sentence.

Here’s another use of the word, KNOLL.

How about this one.

And the Cherry on the Cake. Tune in to the Smile Drive with Maurice and Angel in between your wordle game, every weekday from 3 pm to 6 pm. Basic Education Minister Angie Motshekga says the Matric pass rate of 76.4% obtained in the November 2021 examinations is testament that the country’s education system is improving.

The Minister announced the pass rate last night, and says this is a slight improvement from 2020’s 76.2%. According to the South African-born billionaire, Patrick Soon-Shiong the vaccine production facility which opened here in the Mother City yesterday, would produce vaccines which would be far more capable in fighting the virus.

He says this new generation of vaccines are a lot more effective in disrupting the reproduction and further spread of the virus than currently available vaccines.

Soon-Shiong says the facility would also develop and produce therapies for the treatment of diseases such as cancer, HIV and tuberculosis. The plant, established by the US biotech billionaire Dr. Patrick Soon-Shiong, is set to produce a billion Covid-19 vaccine doses by 2025.

Ramaphosa says the facility would help provide much needed doses of vaccines to other African countries.

He says the establishment of the facility is also a big investment in the country’s scientific and research skills. South African health authorities have seen a marked decrease in the number of excess deaths reported during the fourth wave of the Covid-19 pandemic.

According to Public Health Specialist at the National Institute of Communicable Diseases, Dr. Waasila Jassat this decrease in excess mortalities has become more apparent over the past 2 to 3 weeks.

Jassat says all other indicators, such as hospitalizations, severe disease and ICU treatment, have also, in this current wave, seen a drastic decline.