Do you know the lyrics to all your favourite songs

⚽WIN A TRIP⚽ Stand a chance to win one of two

Whether you’re alone in the car. With someone el

Did you clean up on Black Friday specials and in t

And we're back at it! Take the quiz with us and se 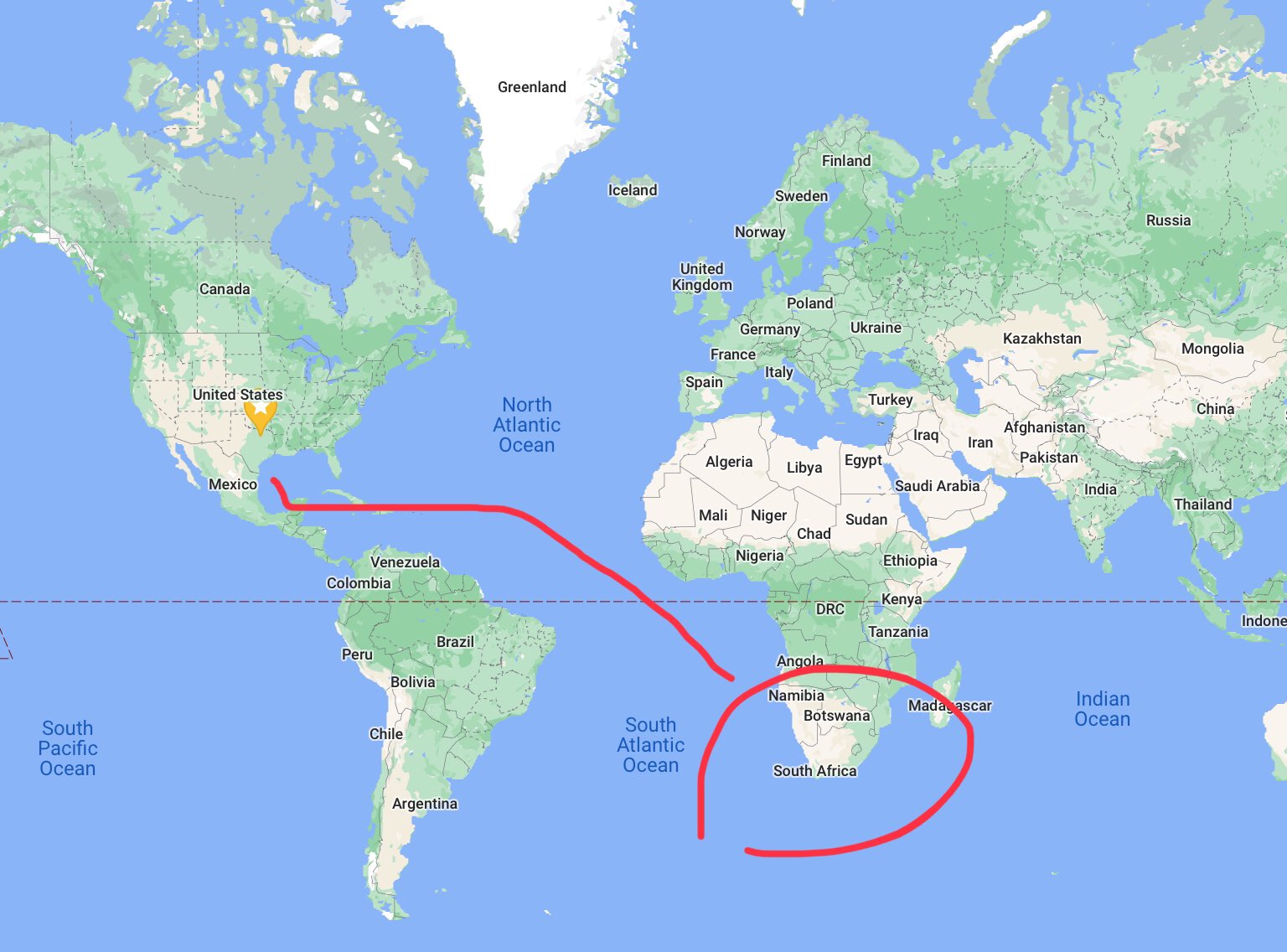 Most of us remember our first car. Whether you bought it from the dealership or any other means, the memories attached to your “first”, you could write a book.

Angel shared with Maurice on the Smile Drive, her first car, a Mazda Astina, which has clocked over 400 000km!

Corne heard this and raised the bar with his mileage!

Robbie silenced everyone! You’ll never guess the mileage on his Honda Ballade!

So Robbie’s odometer has gone around the clock, reset and sitting at 284 372km! Tune into the Wall of Fame on Smile Drive with Maurice and Angel, every Wednesday at 4 pm. Everything nowadays is either digital or there’s a card for it. From shopper cards to movie cards including your banking cards. But how many cards do you have on your person and how many of those cards do you actually use?

Maurice and Angel went in search for the person with the most cards in Cape Town. The number to beat? Angel’s 14 cards.

Anonymous shared how many cards he has.

Alan called and revealed the amount of cards he has.

Turns out Alan has 20 more at home and you’ll never guess what he uses them for at home!

Twenty is a hard number to beat but apparently, not for the Queen with the most cards, Chanelle.

Tune into the Wall Of Fame, every Wednesday on the Smile Drive with Maurice and Angel at 4 pm.